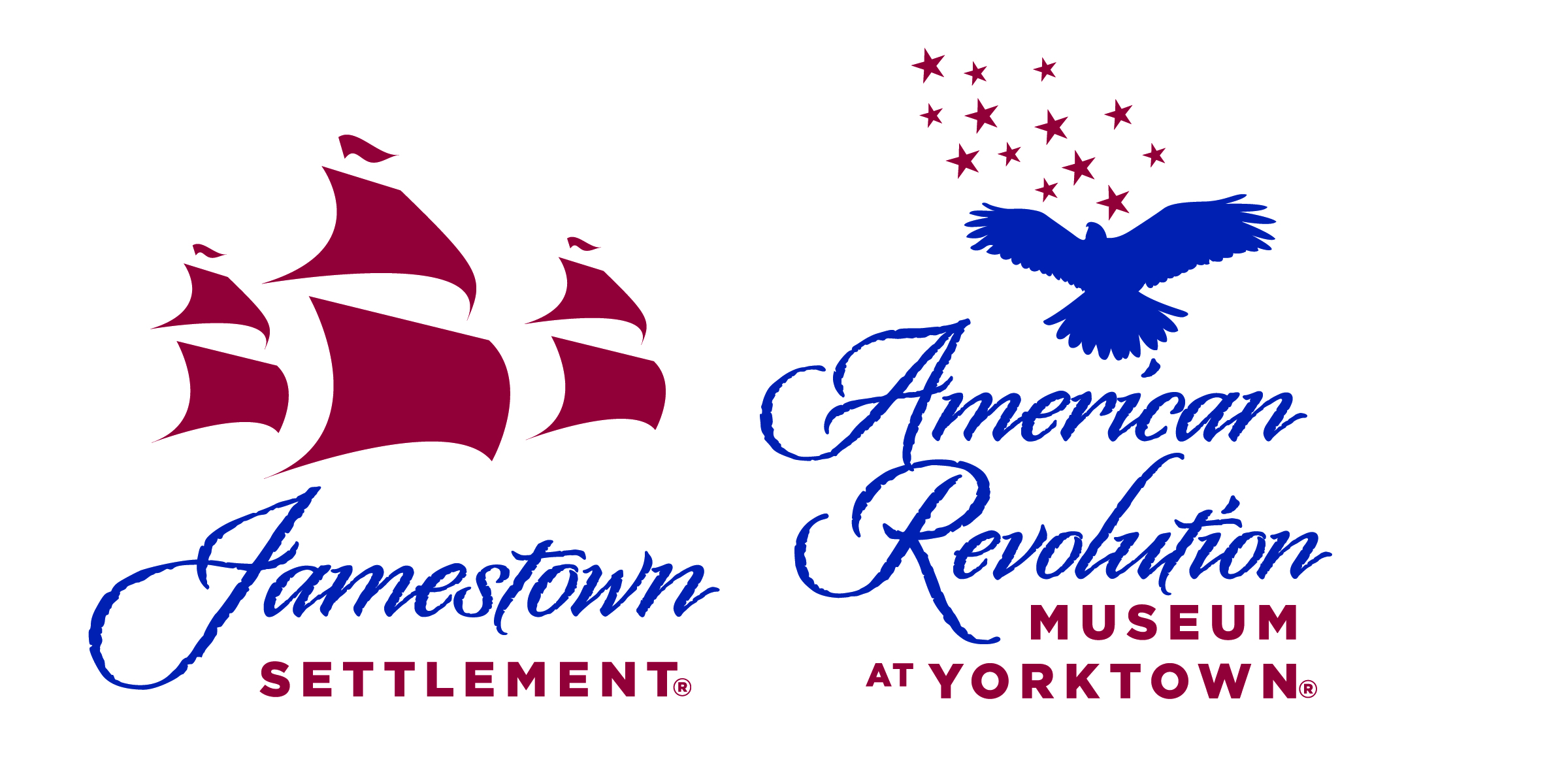 Jamestown Settlement features refreshed gallery exhibits and an introductory film that examine the cultures of the Powhatan Indians, English and West Central Africans who converged in 17th-century Virginia. Outdoors, climb aboard a re-creation of one of the three ships that sailed from England to Virginia in 1607, and explore life-size re-creations of the colonists’ fort and a Paspahegh town.

Explore the American Revolution Museum at Yorktown to learn the story of the nation’s founding, from the twilight of the colonial period to the dawn of the Constitution and beyond. Exciting indoor galleries feature period artifacts, immersive environments and films, including “The Siege of Yorktown,” with a 180-degree surround screen and dramatic special effects. In the outdoor living-history areas, visitors can learn about the rank and file of a soldier’s life at a re-created Continental Army encampment and explore a Revolution-era farm based on a real-life 18th-century family.